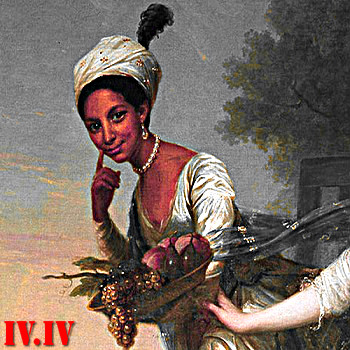 Melissa Cooking Up The Old Lady In Her…