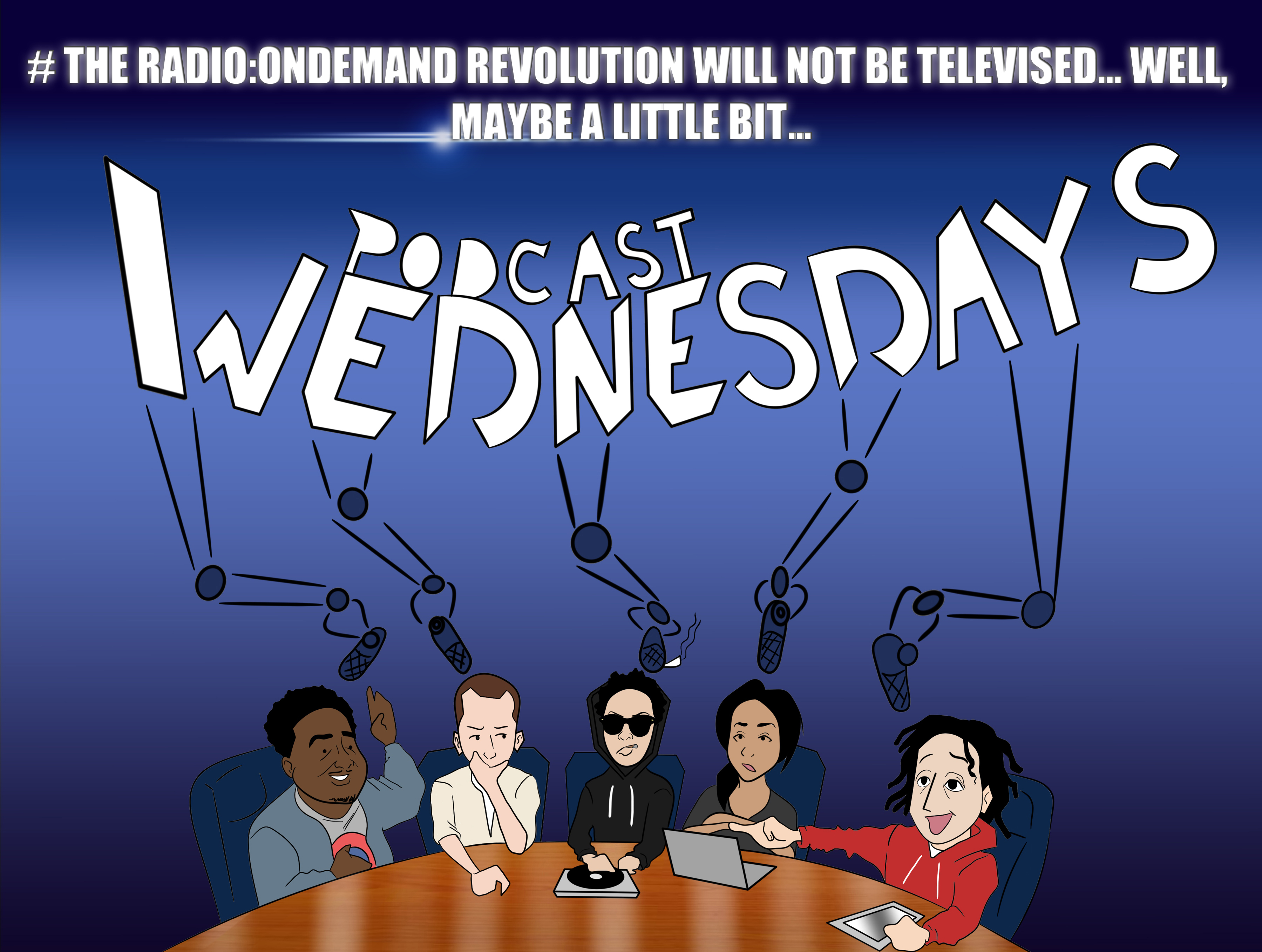 is more than your average podcast…its like radio…On Demand! 5 diverse individuals & random special guests who cover current events w/topical humor,discuss social issues w/vigor go on seemingly endless tangents & leave you wanting more every week. Click to see what all the hype is all about…

The Origin of Podcast Wednesdays

Spit aka The Mad Drummer Man showed up in Philadelphia around the year 2008, his whereabouts before landing in Philadelphia are unknown but most theories put toward him working as CIA hitman. He started out as a drummer man with his chaotic drumming in LOVE Park in downtown Philadelphia. He drummed his chaotic, rhythms each and every day on a plastic bucket with two oak tree branches.

Kevin aka Daylight was born and raised in the Northeast Philadelphia section of the city. Kevin is also one half of the badass break dancing group, Twilight. Kevin is known for his insane breaking and his amazing leg work to Spit’s chaotic drumming. Kevin just might be the greatest b-boy breaker alive.

Blair aka Midnight was born and raised in the North Philadelphia section of the city. Blair is other half of the badass break dancing group, Twilight. Blair is known for his smooth and fluid like pop locking that matches and balances Kevin’s insane leg work. Blair is also responsible for designing the bedazzled, snap off breaking suits for Twilight. 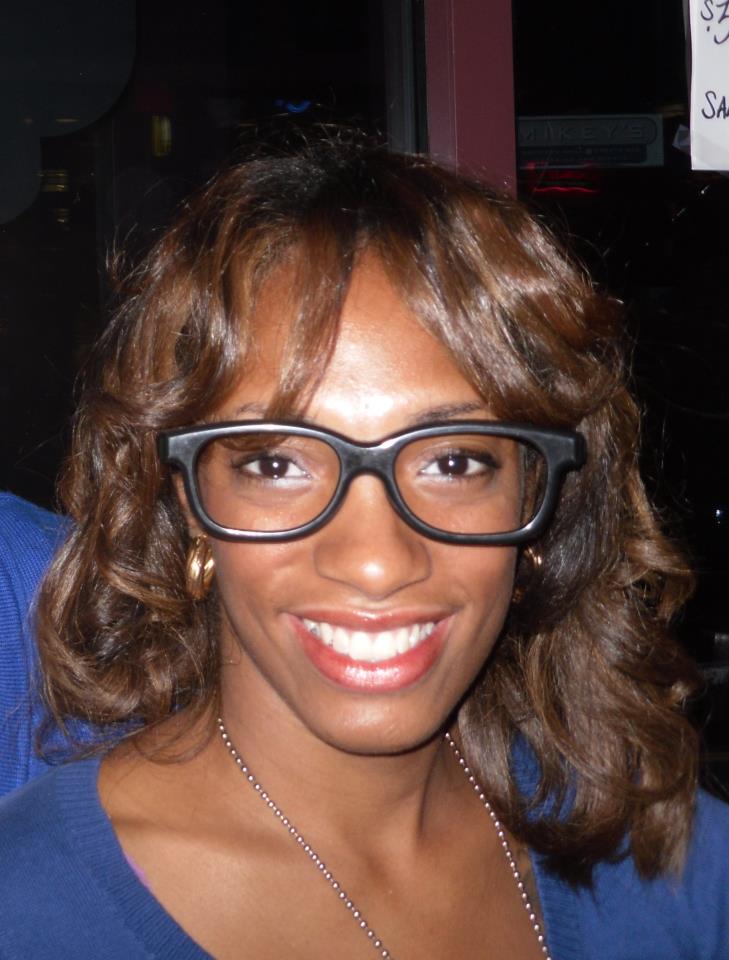 LT aka Elle Tee was manufactured in a factory called Skynet and she was relocated to Philadelphia. On a bright sunny day, the beautiful LT was walking down the street attending to business when she bypassed Twilight and Spit performing in LOVE Park. LT enjoyed the drumming and dancing that Spit, Kevin, and Blair were performing. LT decided she could manage and reform Twilight and Spit in some type of group.

LT sternly managed and reformed Blair, Spit, and Kevin into a contemporary R&B group called Two Thirds Black. Two Thirds Black only made one album named, “Girl, Y’kno’ I’m Gonna Smooth Dat Thang Out.” That’s where Blair originated his opening line to each show of Podcast Wednesdays, “Annnnnd we’re back.” Girl, Y’kno’ I’m Gonna Smooth Dat Thang Out was released the summer of 2011 and become hugely popular only in North Korea, where they performed for Kim Jong-il shortly before his death. After the group’s failed R&B career in the States, LT took the group off the market and back to the drawing board; once ideas mixed with trash talking was thrown out during their brainstorming session Two Thirds Black plus LT decided to disband only to form a more, diverse, fun, and partly productive group into what is known now as Podcast Wednesdays.