Lessons From My Former Self – Chapter 3: Forgiveness (By Andrea Walker)

Forgiveness is one of those words that people toss around effortlessly. It’s easy to use in a sentence and sounds good but when was the last time you tried it? On this episode, Andrea talks about her struggle to forgive her mother and how it took for her mother to be laying on her death bed before she was moved to forgive her for subjecting her to what Andrea describes as “hell on earth”.
A Beautiful Struggle – A Novel By Andrea Walker, available everywhere books are sold June 28th!
Twitter – @IAmAndreaWalker
Instagram – @abeautifulstruggle_
Facebook – iROC
Voice – Andrea Walker
Piano – Margel The Sophant (Soundcloud) (Bandcamp)
Image – Dez Tha Designer
Wednesday, April 29th, 2015 at 11:11 AM
#LessonsFromMyFormerSelf, #PodcastWednesdays, Slideshow
Leave A Comment »

Lessons From My Former Self – Chapter 2: 5 Things I Know For Sure (By Andrea Walker)

#LessonsFromMyFormerSelf – 5 Things I Know For Sure

Ever listen to someone tell you a situation they are going through and you think to yourself “yup, been there, done that!” But, lets remember there was point in time where we didn’t know then what we know now. Face it, we didn’t know what we didn’t know. On this episode I discuss some critical lessons that I learned and I give my list of 5 Things I Know For Sure Now
A Beautiful Struggle – A Novel By Andrea Walker, available everywhere books are sold June 28th!
Twitter – @IAmAndreaWalker
Instagram – @abeautifulstruggle_
Facebook – iROC
Voice – Andrea Walker
Piano – Margel The Sophant (Soundcloud) (Bandcamp)
Image – Dez Tha Designer
Thursday, April 23rd, 2015 at 1:30 PM
#LessonsFromMyFormerSelf, Slideshow | A Beautiful Struggle, Andrea, Andrea Walker, author, founder, i-roc, novel, Philanthropist, Walker
Leave A Comment »

Lessons From My Former Self – Chapter 1: The Introduction (By Andrea Walker) 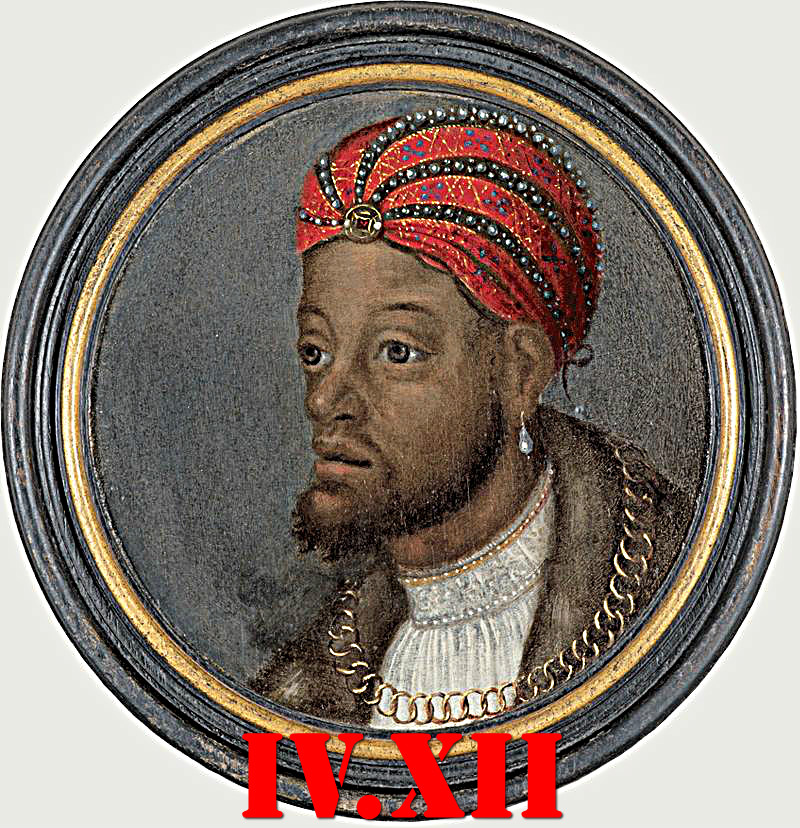 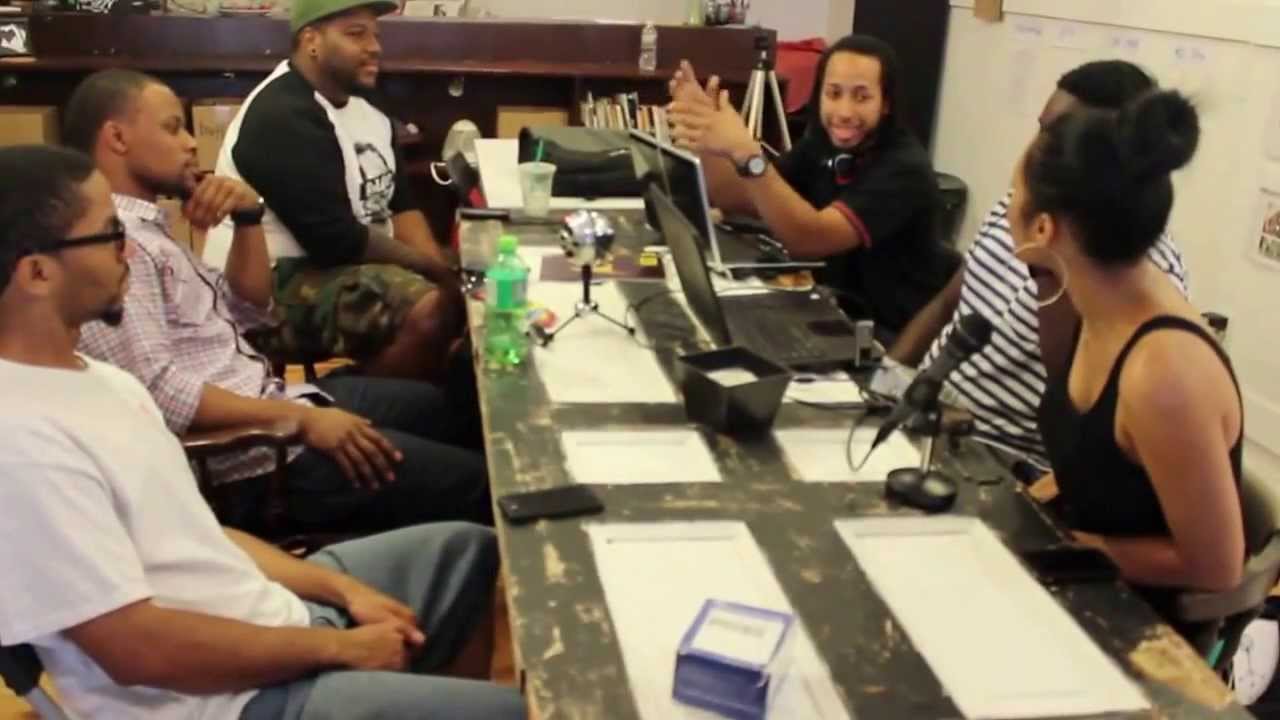 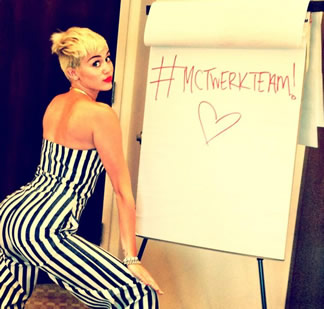 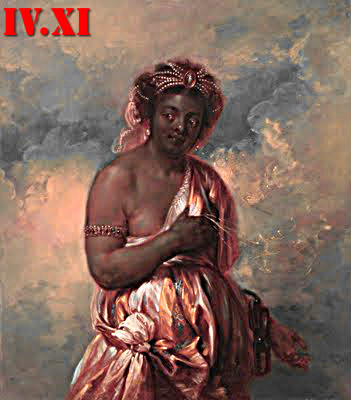 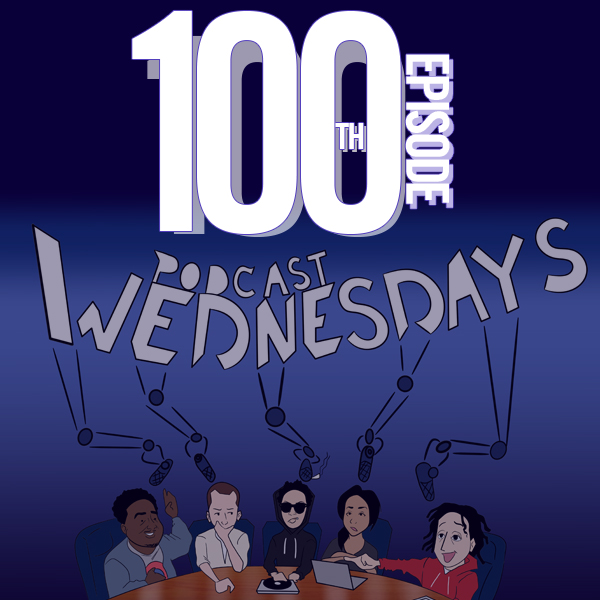 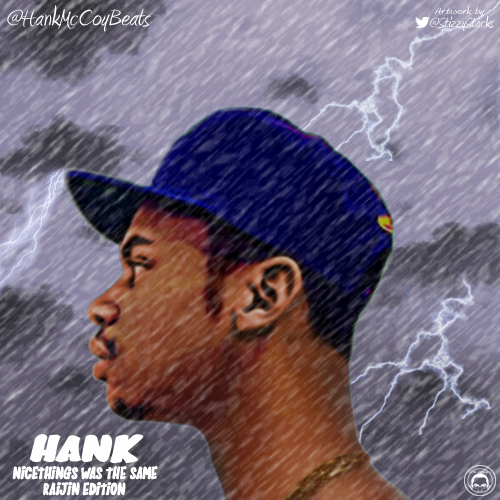